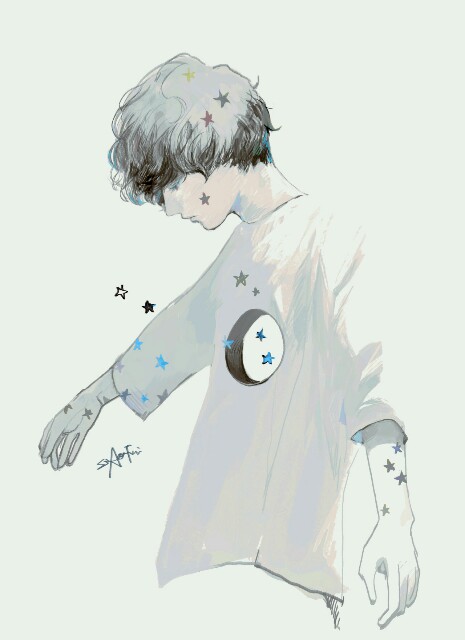 Keep trying, for it always gets better

Often times I've been having a series of sadness swallowing, dwelling over me. I had made the resolution to be less sad this year, but sometimes it still slips out. I don't know what to do. I am feeling so upset and improper whenever I do anything now, I feel small and unworthy of breathing the same air as the people around me. My eyes constantly hurt and I don't feel like I own redeemable traits. It's not that I don't want to tell anyone, it's just that, when I talk, people just turn the other cheek. Sometimes, I myself, think that I give people too much of my attention, when they never bothered to care about me in the first place. For instance, this group chat, I always try my best to cheer up Cheyenne and everyone else when they're feeling down. But the minute I express my feelings, they give me unsympathetic responses and tell me to get over it. I really do feel irrelevant sometimes, I don't know why I even bother expressing my feelings at all. I don't like being put on this high pedestal when I'm feeling this shitty about myself every. single. day. it just doesn't sit right. it just doesn't improve my mood. I just feel more irrelevant and useless to the world at the end of the day and nobody would really give a damn. But that just goes to show how petty my problems really are, Me feeling like shit because of a guy? Irrelevant, supposedly I can just throw my emotions out the door and not feel hurt through criticism. Me, feeling like shit because I don't feel pretty at times? Irrelevant, "you're pretty enough, but you're so pretty" My brain doesn't give a damn about those comments. At the end of the day, I really try to sleep my way into the next one and just hope my life ends a lot sooner. So what's the point? Why should I have problems? I don't even have the right to feel like shit half the time because the world already labeled my problems, irrelevant.