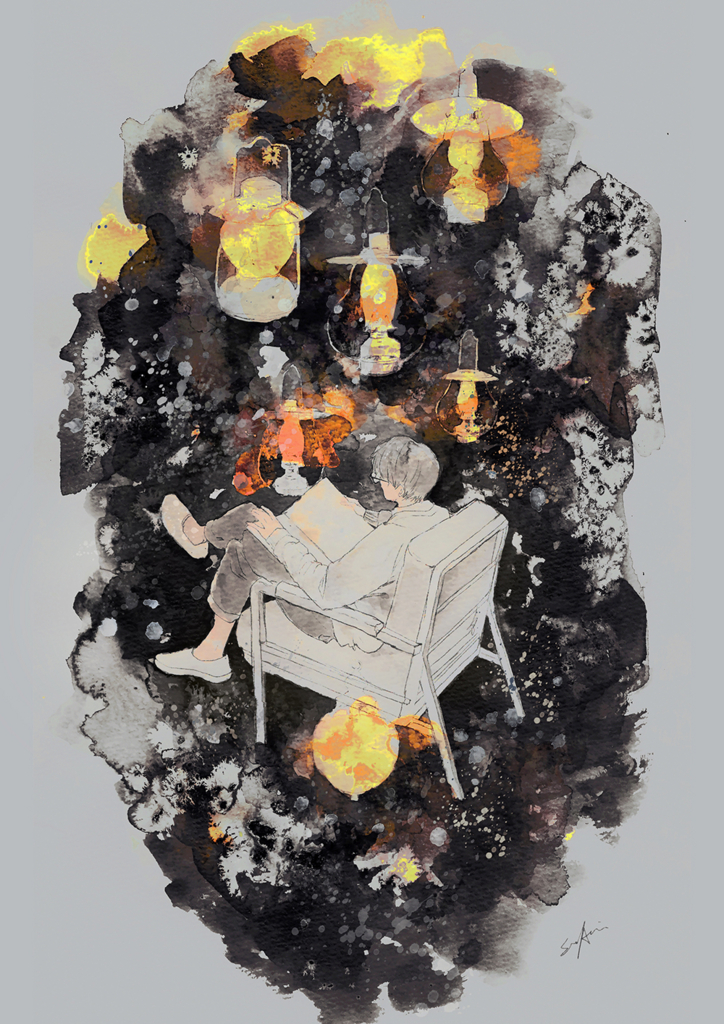 Such creatures, simply crave power, what else can possibly exist?

This world we live in is often one of the crulest, almost as if we as existors, are being punished for this blessing of being alive, it's almost makes one cynical in many ways, the world, believes in such thoughts as Religion, to stay abstract, to stay valid, to stay reasonable. Some, some certainly do not believe in the divinity of "gods" or "angels" and certainly, plenty of these people on this earth don't believe so either, we have labeled them "Atheists" those denying the "power" of "gods" and the will of the divine. Soon, power, and divinty, will strike those who fail to have faith...

"But MOM! You know I tried my best to maintain my grades at school! Why are you mad at me again!?"

"Risa you never pray even though you go to a school of prayer! Why do you think that you're failing so harshly at school when you don't follow through with prayer sessions!? They're MANDATORY!"

"NO BUTS, you're going to start praying as of right now, go to your room and beg the divinity for forgiveness!"

Risa, of course, had no other choice at this point, but to sullenly go into her chambers, she sullenly walked up the stairs, to her room, upset, feeling misunderstood.

"When will they realize, the divine isn't real, god doesn't listen, such a bastard only looks down on us as we all make mistakes and suffer to our own accord, no matter how hard we pray, nothing ever really comes true..." Risa thinks to herself.

"Beg the divine for forgiveness" "My ass-" Risa whispers

As Risa enters her room, she slams the door, unbelievably loud and shattering to her surroundings. She tunes out her mother's lecturing as she begins to pack.

"I don't see the point in returning to that stupid catholic school, there's just no point, going to a school just to pray for some asshole who doesn't exist"

She throws her remaining clothes into a suitcase carelessly, unwilling to fix up the sloppy look of her suitcase, she uses some unbelieveable strength to slam the suitcase closed.

She rolls into her bed, upset, but warm from the soft cloth upon skin contact. Sighing, into her deep, deep slumber....

Risa wakes up with a start, eyes opened as if they were awake all along...

"It's the weekend, you should walk out and enjoy the scenery for a while, while you still have your youth sweetheart"

"Now you want to be nice to me? Why should I go outside... it's stupid"

Risa only stares at the money before realizing it should be taken, she accepts it, and hugs her mother.

Risa quickly checks the time and begins to get ready, putting on jeans, boots and a jacket for when if it gets cold.

"I'll be heading out mom! I'll bring something back for you!!" Risa exclaims excitingly

"Just be careful!" her mother replies

Risa then nods and runs out the door, running down the road to catch the bus to the city. The city had always been a crowded place, but it had always been a place that Risa loved, she needed no excuses to think about petty things such as the divinity or gods, everyone was too busy in the city to think of such abstract things, and that, always brought joy to Risa.

She got onto the bus, to hear a familiar voice...

"Risa! Over here!!" the voice called

Risa turns around and sees him, her friend Nitori, she hurriedly runs to snatch the seat next to his.

"What are you here for Nitori? Aren't you still dorming at school?"

"Of course, but I've been excused today to buy materials for the school festival"

"That sounds interesting! Can I join you? It'll be like.. a date!"

"It wouldn't really be a date, but yeah, you can join me Risa, it'll be fun"

Risa and Nitori jump and exit the bus, bowing to the driver, hurrying to see the autumn leaves crunch beneath their quick paced stomps on the floor, and finally, hearing the big bustling and roaring of the city. They we're finally there.

Together, they seemed almost inseperable, invincible. Neither of them ever feared the great city, for they have never faced fear together, they ran around town, until the sun began to set.

As the sun began to set, Risa and Nitori began to walk around the busy nightlife, looking at the brilliant stars which were street lamps. Smiling, laughing, enjoying the every bit of each other's company that each of them could offer.

As the day seemed to be almost perfect, as the night came, the moon also shone in a bright yellow tone, mesmerising Risa and Nitori, but little did they know.... it was an omen of their future soon to come.

As Risa looked away from the ever dazzling moon, a sound, a crack, smashed through the sky, like a megaphone.

The moon, shining, shined brighter than it had just moments ago, shining, almost replacing the sun in it's magnificence, but not matching up to the divine. With such a devotion, a voice, a dark, husked voice, pierces the ears of all around the world....

Risa couldn't believe her eyes, astounded, breathtaken, had heard the sound, of a divine god, right before her very presence.

Tonight...marks a VERY special occasion....on such a night, I have come... to give special humans.... "power"

"Power?? Money ?? Influential power??" they all murmured together

Risa, still breathtaken, continues to stare, into the ever dazzling moon...

Risa, stood almost, as if, swallowed, by the light...

As the dark voice rang it's last shattering words, that even Risa could not comprehend, the moon, turned black...

Risa clenches the heartbeat she feels on her chest... unable to breathe...

Nitori shakes her awake, and in a panic, rushes Risa home;

"Risa, what's going on!? Why did you suddenly pass out like that!?"

"Geez... You're always making me worry... it's as if you saw something in town or something, but you're never scared of the city..."

"We're almost there Risa, home.. GOD you're heavy did you always weigh this much!?"

Nitori sneaks into the back of Risa's home, knowing her mother would probably panic at the sight of her daughter passed out, sweating on a guy's back.

Nitori sneaks in, climbs up the stairs delicately, and makes way to Risa's chambers...

Upon entering, Nitori gently places Risa on her bed, and stares fondly at her...

He strokes her face softly, as Risa mumbles into his hands, a soft smile on both their faces arise as they think... think fondly of each other...

"Goodnight... for the next while" Nitori says to himself before sneaking out the window

As the morning came, Risa awoke and felt a sore pain, aching throughout her body, she struggles to get out of bed and to reach the bathroom before her legs nearly collapse at the cold touch of the marble bathroom floor.

Risa only thought of the dark, husky voice that had rung in her head like a dream, pondering, and contemplating, What could such a dream have meant?

Forget? What could the world possibly forget??

As these thoughts rang through her mind, her mother had screamed from downstairs;

"Risa! You're going to be late for your bus back to school if you keep stalling! Hurry!!"

Risa woke with a start, beginning to ignore the aches in her body, and rushing to meet her mom's needs of her making the bus on time. Grabbing her messy luggage, and giving hugs to her mother, Risa hurried to the bus stop with her mother, as Risa entered the bus, a new world was soon to await her, and her divine memories....