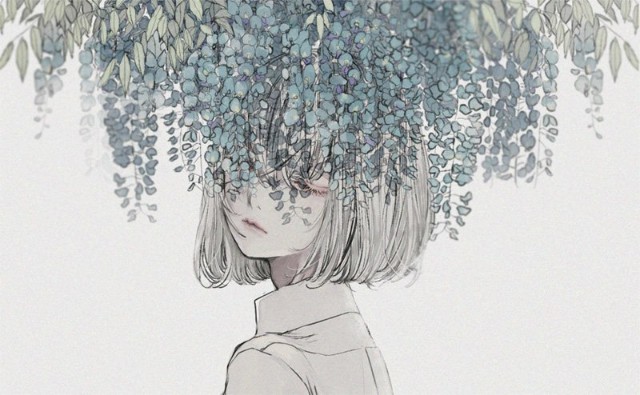 Knowing I've lied to myself in such a manner, how can I ever bring myself to believe I am a nice person, or a pretty person, when I only live life as a manifestation of my own lies and secrets? I feel so unworthy of good things, I feel so horrible that someone with the potential to be more grateful than I, am living such a life in their place. I don't deserve to be happy, or successful, not with these despicable feelings inside, not with these tears that keep coming for no reason, and for my mom to explain that such an entity such as God will help me and her? How can I believe in such an entity when no such thing has ever spared me from my suffering in this short life before? How do I believe in an entity such as God, who will never show me the brighter sides of what I can be, who can show a path that leads to just the thought of happiness? I will never believe in such a fake entity such as God, not someone who has never heard my prayers, not someone who has turned their back on my biggest pleas, not someone who has thrown me in the pit of hell, only to realize that the same hell can only get worse and hurt more. How can I possibly have faith in something that has never shown the slightest bit of faith in me? And how can I have faith in someone other than I, when I already suffer the challenges of putting faith into myself? I don't want to be like my parents, who blindly follow the faith of an entity that never responds, the entities that will forever ignore my pleas and leave me in the kind of life that forever makes me question the kind of person I can still be, before my time runs out, and only the manifestation of my parent's despicable behaviors are left within me. How... do I live with myself in fear... of becoming like my parents?