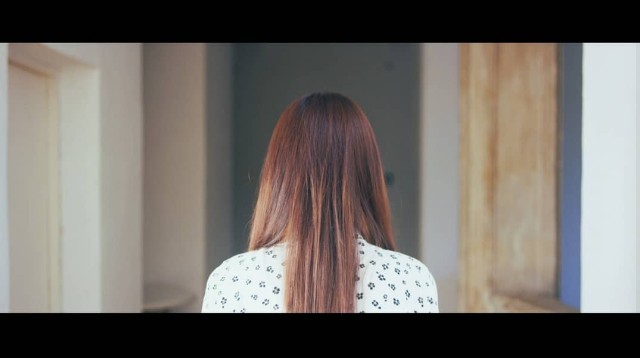 I often feel like these feelings of mine should not be as powerful as they are. But yet, I feed them the immense amounts of power as if they were snacks. I feel like i'm never doing enough, and yet when I do something, it's never validated. Its never validated due to its normality but, I thought it was everyone's dream to be normal?

I'm not eccentric enough, i'm not hardworking enough, and i'm not creative enough. I'm stuck in a casket with no texture no color no flavors no sound. I have no sense in what I should be nor do I feel like I should even be around. I'm never enough, not even enough to be around.

I don't know when nor would I even know how, to stop the stammering voices around me. Telling me to take charge and do it, when my body won't even let me.

« Things I want to update about myself 부터...까지 »
About Tsukiko